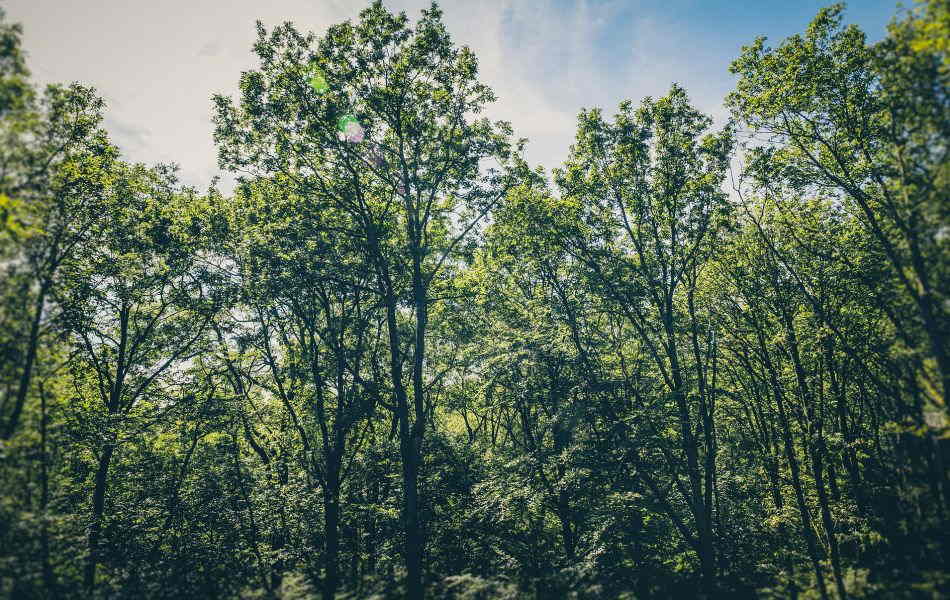 The driving force behind true science and true spirituality is curiosity. Any scientific researcher or spiritual seeker who accepts a pre-established view of the world as the absolute reality, immediately waives any possibility of discovery.

In 1890, the general consensus of the most distinguished physicists was that all significant findings had already been made, which is why the young Max Planck was discouraged by his teacher from choosing a career in physics. Fortunately he ignored the advice, as the discoveries of Planck unleashed a revolution that gave way to what today is known as quantum physics; A field of inquiry that is still full of mystery and unanswered questions.

When a new scientific discovery shows that current knowledge is wrong or incomplete, a moment of realization and a paradigm shift occur, not unlike the inner revolution that arises when we discover new aspects of our being. When we find an inner state that transcends the individual, which lies beyond the intellect, beyond the personality, our prior understanding of who we are is completely transformed. Therefore, I would say that introspection is the noblest scientific endeavor of all, for it is the observer’s observation. To improve his research, a scientist has to study the nature of his own inner observer. Through this awareness, he increases his powers of observation.

Albert Einstein, considered the most brilliant mind of the twentieth century, personified this integration of science with spiritual inquiry. Many of Einstein’s most significant discoveries occurred while sitting in his chair. His theory of relativity was built in the “laboratory” of his mind, where “mental experiments” – reflections on the consequences of imagined experiments – were the main element of his investigations. This mental process, in many ways, is not very different from meditative practice. Many of Einstein’s most famous sayings would not sound so out of place in the mouth of a spiritual scholar: “the scientist’s religious feeling takes the form of a rapturous amazement at the harmony of natural law, which reveals an intelligence of such superiority that, compared with it, all the systematic thinking and acting of human beings is utterly insignificant reflection”.

“Introspection is the noblest scientific endeavor.”

This statement expresses something that allowed him to value the importance of humility within science: he realized that there was a wisdom greater than the intellect. While science explores the limits of the intellect, spirituality transcends them; While science uses the power of the intellect to study the world, spirituality uses the power of being to discover the nature of consciousness itself. There is no conflict of interest here; The spiritual scientist can certainly exist without any internal conflict.

It was neurological scientist Candace Pert who discovered that the brain communicates with the body through a series of special molecules called neuropeptides. Neuropeptides transport chemicals generated by the hypothalamus – part of the brain responsible for our emotional state – and distribute them throughout our nervous system. Every cell in our body is covered with receptors, as if they were satellite antennae waiting to receive different signals. When something causes us stress, our brain begins to make cortisol, a hormone that accelerates the aging process. Cortisol is distributed to cells through the neuropeptides, the cells begin to work less efficiently and our body becomes more vulnerable to disease. That’s why when we think of something that worries us or creates fear, we feel butterflies in the stomach, or our heart beats faster. Thoughts generate chemicals that in turn unleash emotions and even modify the molecular structure of our body.

Our cells become addicted to certain emotions This explains why it is so difficult for us, for example, to stop criticizing ourselves. If we do it repeatedly, our body becomes addicted to that stimulus. When we stop criticizing ourselves, it’s as if we cease taking the drugs our cells have become addicted to, and the body begins to demand them. One of Pert’s most astounding discoveries is that the receptors that cover our cells are modified according to the stimuli they receive: if a cell receives a recurrent stimulus of fear and insecurity, it begins to generate more receptors capable of reacting to that stimulus. The good news is that if we start to create a new habit on the mental level, our cells begin to adapt to it. When we think about appreciation, gratitude and love, the brain generates higher levels of serotonin and dopamine, natural chemicals that stimulate our brain and generate a sense of well-being, energy and happiness. Our cells begin to replace their receptors that are addicted to self-criticism, fear and negativity, with receptors that are able to process new positive chemicals. Our cells become addicted to love!

The cells work more efficiently and in a more relaxed manner under the stimulus of love and appreciation. Don’t underestimate the importance of your thoughts: They initiate biological processes that affect us mentally, emotionally and even physically.

While scientific advances help bring clarity, the only thing that will lead us to a deeper understanding of our true nature is our own consciousness, for it is the only tool subtle enough for true measurement and observation. Turn your life into a great investigation of the nature of your own being and you will decipher the mysteries that have always troubled mankind. You may not be able to quantify them in a laboratory, but you will gain certainty from your own direct experience and the wisdom of your heart.