Time for a story!

Once upon a time… there was a great river who from her humble beginnings as a mountain brook dreamed of reaching the ocean.  She passed through forests and canyons on her journey, through plains and ravines, until one day she arrived at the desert. Just as she had moved through all other obstacles, the river tried to move through the desert, but she was dismayed to find that her waters dissolved as they touched the baking sand. 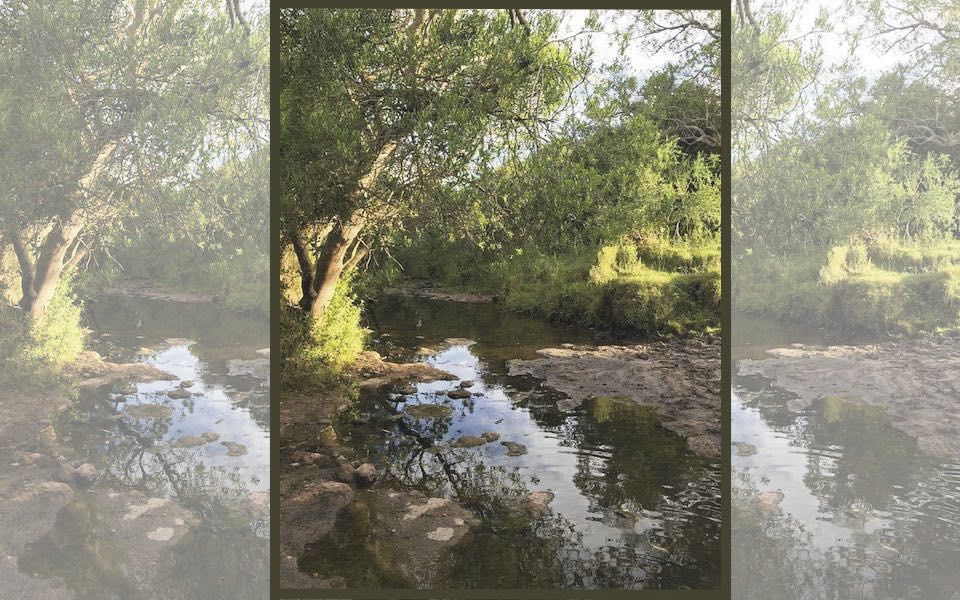 The river was convinced, however, that her destiny was to reach the ocean, and so she tried with all her might to cross the sands. Yet it was an impossible task — no matter how hard she tried, the river could not beat the desert.

When finally she had given up all hope, a voice whispered from the desert itself, “Just as the wind crosses the desert, so may the river.”  The river objected, complaining that her waters were absorbed by the sand no matter how hard she tried, that the wind was able to cross because it could fly. “Violently slamming yourself against me will not help you cross,” the desert told her. “You will disappear completely, or at least become a swamp. You must allow the wind to take you to your destination. You must be absorbed by the wind.”

This idea was unacceptable to the river. After all, she had never been absorbed before. She didn’t want to lose her individuality. If she did, would she ever get it back?

“The wind,” said the voice, “will perform that function also. It will carry your water across the desert, and then let it fall. Falling as rain, your water will become a river once more.”

“How do I know that is true?” “It just is, and if you don’t trust it, you are destined to become a swamp…and a swamp is certainly not the same as a river.” “But can’t I continue being the same river I am now?” “You cannot remain as you are under any circumstances,” the voice continued. “Your essence will be transported and will form a river again. You call  yourself ‘river’ because you do not know your essence.” 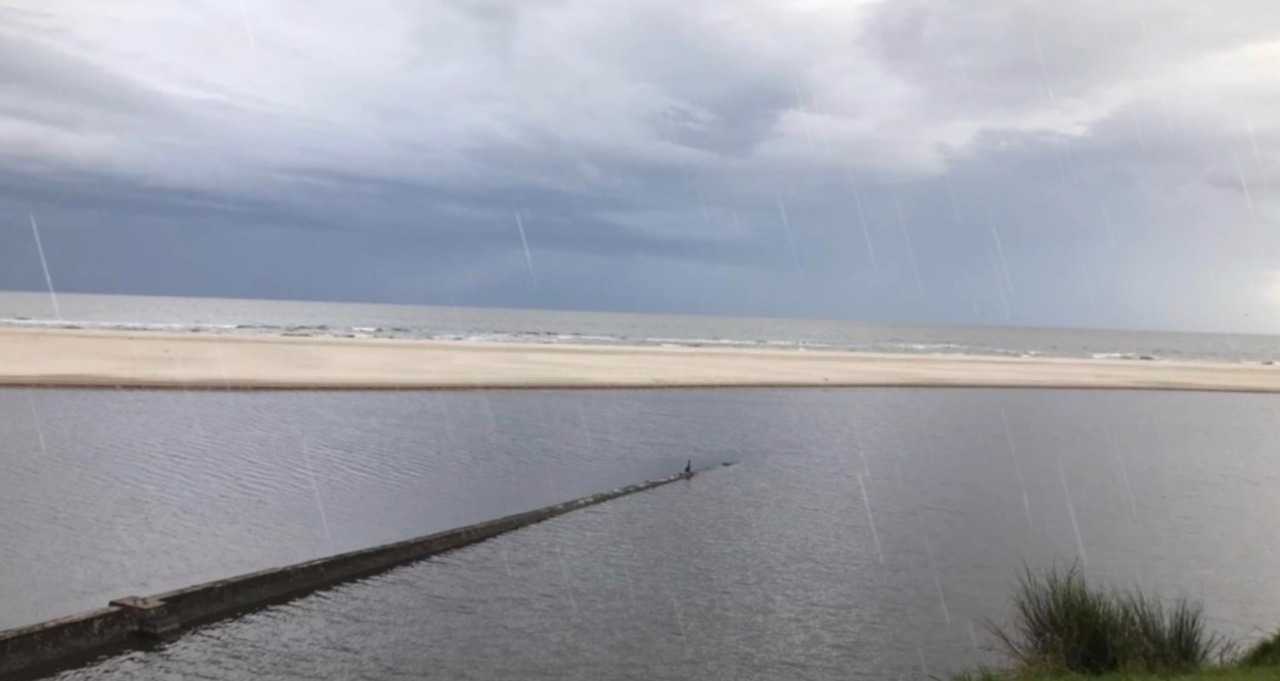 As the river heard this, a distant echo began to call from beyond her thoughts. She vaguely remembered a state in which she, or a part of her — which part could it have been? — had been carried in the arms of the wind. She also remembered — or was she just imagining? — that this was really what she was meant to do, even though it didn’t seem that way.

So it was that the river gave her waters up to the welcoming arms of the wind, which gently lifted her high into the sky, whisking her far away, before finally letting her fall, as rain, to the sea.

Do you attempt to micromanage your schedule and then get stressed-out when circumstances don’t cooperate and you have more or less time than you’d expected? Organization is a good thing, but recognize the things you cannot change, and don’t get agitated when they don’t go your way. Efficiency comes from being able to flow, not from rigidly bashing your head against a wall that refuses to budge.

Do you set goals for yourself and then have expectations about how they will turn out?  Expectations are basically conditions we put upon the world, rigid ideas of how things should be. Then, when things don’t go as we expected, we experience disappointment and frustration. Let go of your expectations and work toward your goals, inwardly surrendered to what is.

Why can’t we flow with life and enjoy the journey?