Achieving greatness despite the odds 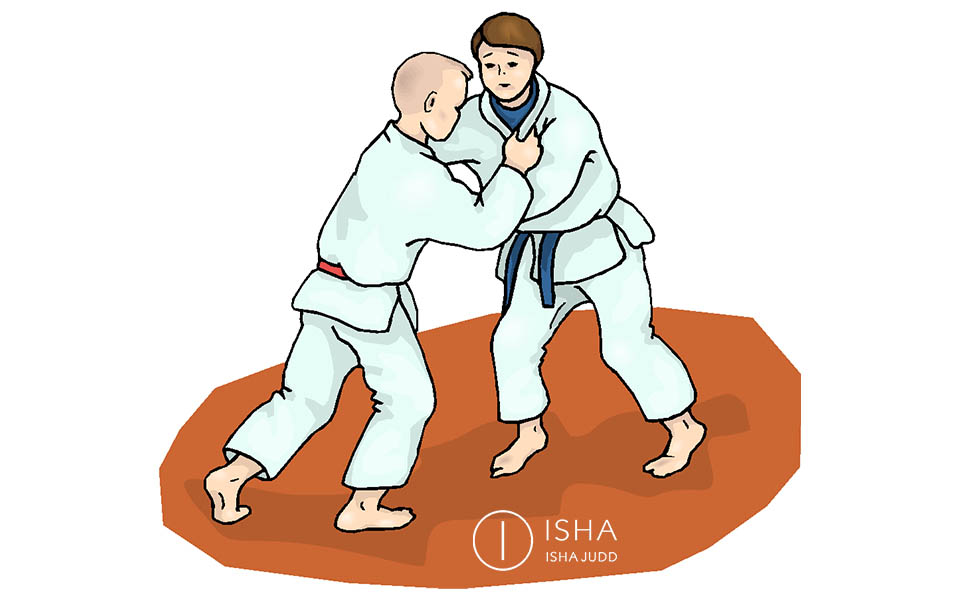 Once upon a time…

There was a ten-year-old boy who had lost his left arm at an early age. He would stand outside the local Judo dojo, watching wistfully as the other boys trained.  One day the sensei joined him outside. “Would you like to learn judo?” he asked. “I’d love to, but I can’t,” the boy replied, pointing to his missing arm

The sensei looked at him. “I can teach you judo,” he said.  They began classes immediately. In the first class, the sensei taught the boy a simple move and asked him to repeat it over and over to perfection. After three months, the master had refused to teach him any other moves, insisting he practice tirelessly the same move he had learned in his first class. “Can’t we try something new?” the boy asked. “There are so many different moves in judo, and I’ve only learned one!”

But the master was adamant and insisted he continue practicing the same move. Not quite understanding but trusting in his teacher, the boy continued training.  Several months later, the sensei took the boy to his first tournament. To his surprise, using his single move he won his first two matches with ease.

The third was a little harder, but after a while his opponent lost his patience and charged at him; the boy deftly used his one move to win the match. The boy looked in disbelief at his teacher, amazed to find himself in the final round. His opponent in the final was much bigger and stronger than he was. He was certain he couldn’t win, but his master looked on encouragingly, and he shrugged and went into the fight. He had never imagined he would get this far, so what did he have to lose? The fight was long and intense, his opponent showing no signs of tiring. Yet the boy kept going, waiting for him to drop his guard so he could make his

move. Finally he did — just for a moment, but it was enough. He used his move to pin down his opponent, and won the match and the tournament. He was the champion! The boy rushed to his master in disbelief. “Sensei, how is it possible I won the tournament when I know only one move?” “Simple,” the sensei answered. “You have almost mastered one of the most difficult judo throws. The only known defense for that move is for your opponent to grab your left arm

We can use our perceived disadvantages to drive us forward in life, rather than using them as an excuse to be less than we can be.   It’s a matter of desire, perception and trust.  Don’t let anything hold you back from being the greatness of who you really are.